Where to get Cider in Berlin

Cider is amazing. However, Germany has been slow to catch on to its amazingness. Which makes sense, the beer-drinking country of the world isn’t going to give up its best asset easy. However, in the past few years, cider has become more prominent. That’s not me saying that I’ve only lived here for two months after leaving the cider-drinking capital of the world – Bristol. But long-term Berliners have noticed a sizable increase in cider availability in bars, supermarkets and spätis. So here’s a list of bars I’ve managed to get that sweet, sweet nectar.

Literally meaning “what’s your poison?” in German. Obviously, a Scottish themed bar is going to have UK exports, as well as Buckfast and an excellent Scottish breakfast Das Gift also stocks Aspall in bottles. A bit pricey (well for Berlin) but hey, the bottle looks fancy as hell so you won’t feel too ripped off.
Donaustraße 119, 12043 Berlin

Sporting a queer punk collective vibe Tristeza has rad outdoor seating and is somehow as dark in the day as it is in the night thanks to its moody lighting. Best of all, they serve Strongbow on tap in Steins, now if you’ve gone without cider in a while then it’s likely you’re not going to turn up your nose at a full pint of the cold stuff.
Pannierstr.5, 12047 Berlin Weserstraße is full of rad bars but A is fairly unpretentious apart from its affinity with being pitch black apart from a few precariously positioned candles. It’s another place that has obviously been sold the fancy Aspall in a fancy bottle by a travelling cider salesman, again a tad overpriced but it’s served ice cold.
Weserstraße 40, 12045 Berlin 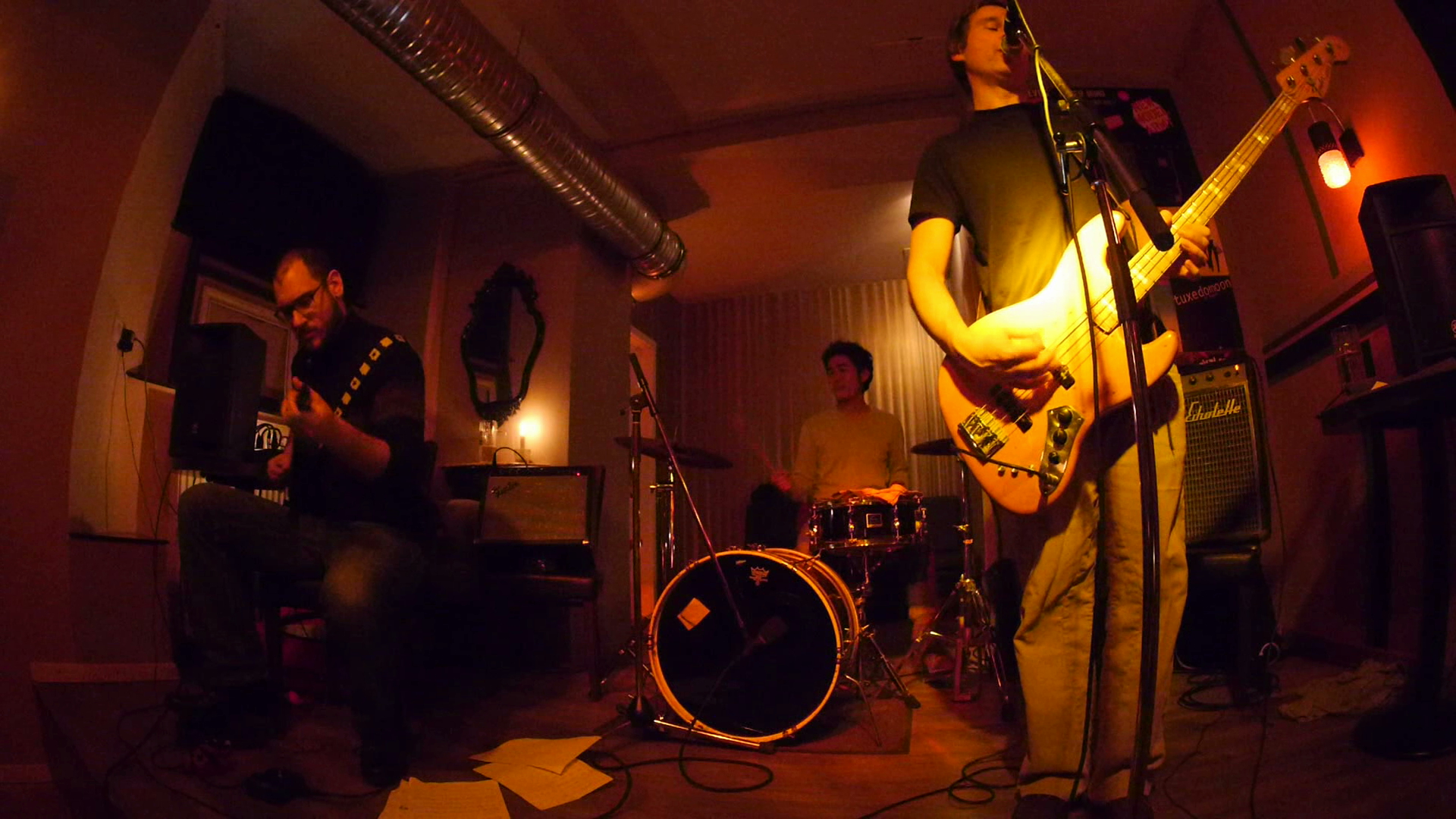 A nice little spot where I saw Non-Canon play some acoustic jams also serves the Berlin made, OBC Berliner cider which comes in three times Classic, Rose and Strong (it’s only 5%) The bartender also serves you your drinks and you pay a tab at the end, something that seemed to be standard in every bar I went to a few years ago but seems to have fallen out of fashion – or I’m going to less classy places.
Fürbringerstraße 20A, 10961 Berlin

Just opposite Music & Peace which is a rad music venue is Banja Luka. A great hidden beer garden for those who don’t like a more rowdy crowd Banja Luka is a great place to take people on a sunny day. Serving another Berlin brewed cider Ostmost, which comes in two styles Wild and Dry.

Ignore their terrible website Monster Ronson’s is really awesome. Just opposite Warschauer Strasse, you’ll find a whole host of events going on, I’ve only ever been on their drag nights on a Tuesday hosted by PANSY but I’ve heard from others that their hosted Karaoke nights are pretty spectacular. They serve cocktails and bottles of ‘Golden Apple’ Strongbow which isn’t dry like regular Strongbow but pretty sweet, so prepare for that sugar headache.
Warschauer Str. 34, 10243 Berlin

Full disclosure I haven’t been here but someone told me they serve Aspall on tap and their menu appears to back it up. They also have a full range of craft beer and other ales on offer so you won’t feel bad when you drag your friends here so you can have a pint ‘o apples. They also do pub quizzes, DJ nights, the lot in the heart of Fredrichstein.
Neue Bahnhofstraße 23, 10245 Berlin

One thought on “Where to get Cider in Berlin”